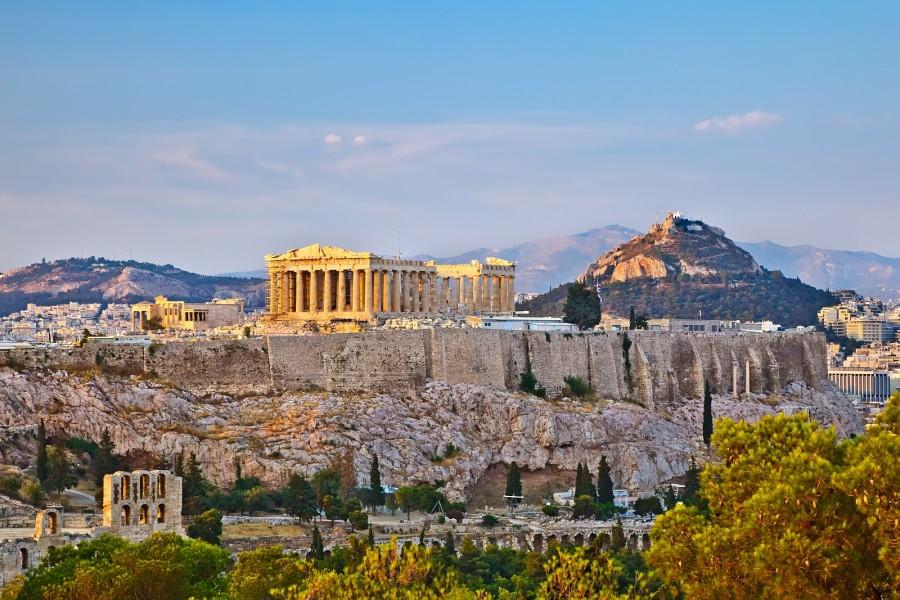 In late autumn 2016 I visited Athens, one of the world's oldest cities and the capital of Greece. The Greek city is home to historic sights such as the world famous Acropolis hill with the Parthenon temple on top of it, the remains of the temple of Zeus or the ancient agora market place. As the economic, political and cultural centrum of Greece the city is home to lots of interesting buildings and of course the inspiring and original Greek architecture. Furthermore, its location at the Mediterranean Sea contributes to Athens' status as an enjoyable destination despite the smog and poverty. "