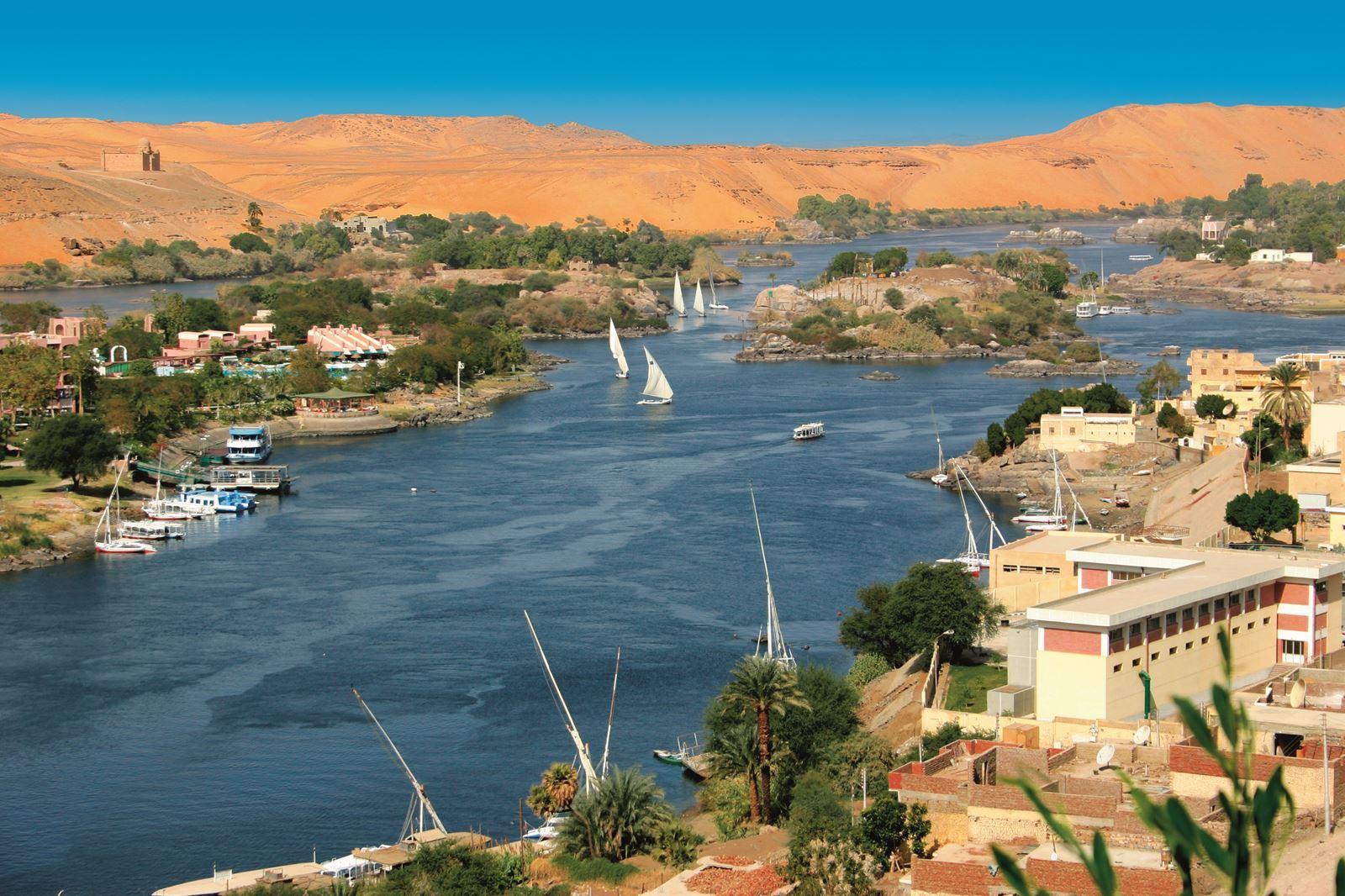 From the pastoral to the industrial, cruise down the world's most storied river "The Nile" in a once in a lifetime journey.

► Support our channel via: Paypal: https://www.paypal.me/mycompasstv

The Nile River is a major north-flowing river in northeastern Africa, it's generally regarded as the longest river in the world at 6,853 km long. The Nile is an "international" river as its water resources are shared by eleven countries, namely, Tanzania, Uganda, Rwanda, Burundi, Democratic Republic of the Congo, Kenya, Ethiopia, Eritrea, South Sudan, Sudan and Egypt. In particular, the Nile is the primary water resource and life artery for Egypt and Sudan.

Most of the population and cities of Egypt lie along those parts of the Nile valley north of Aswan, and nearly all the cultural and historical sites of Ancient Egypt are found along the riverbanks. The Nile ends in a large delta that empties into the Mediterranean Sea.