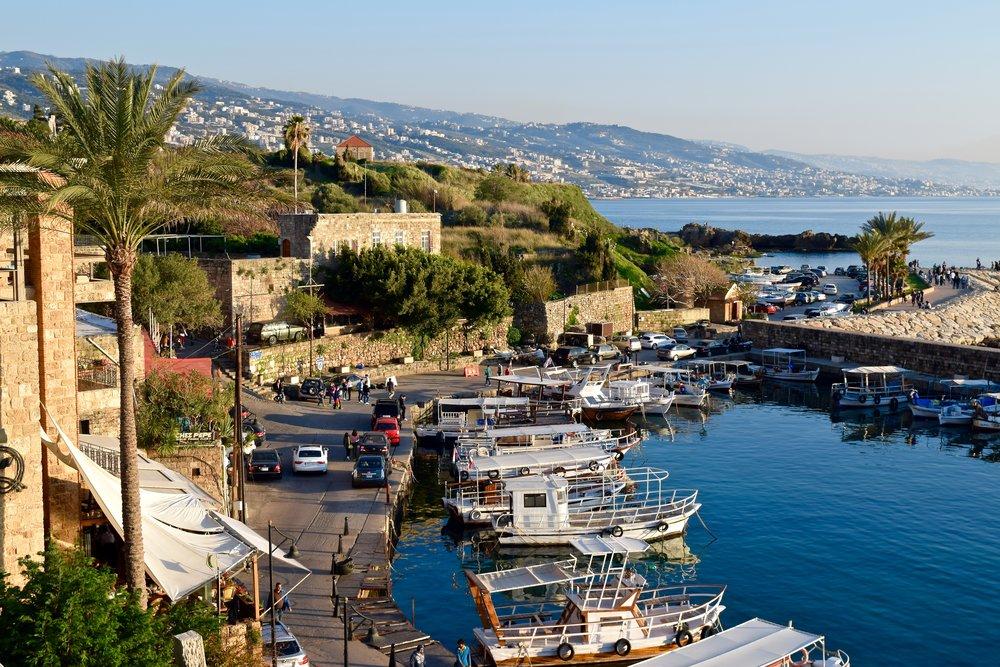 Byblos is in Lebanon, on the Mediterranean coast about 26 miles north of Beirut. “Byblos” is the Greek name; the city was known as “Gebal” to the Phoenicians and it was called “Jbeil” in Arabic. Byblos was the first city built by the Phoenicians.

Carbon-dating tests have set the earliest age of settlement at Byblos around 7000 BC, however it was not officially established as a city until sometime around 5000 BC.
Source photo d'illustration : booking.com