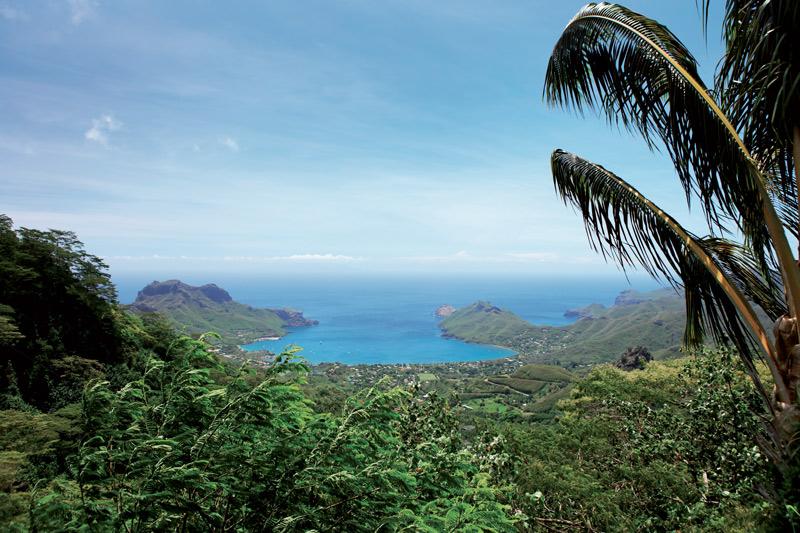 Nuku Hiva is the largest of the Marquesas Islands in French Polynesia, an overseas territory of France in the Pacific Ocean. It was formerly also known as Île Marchand and Madison Island. Herman Melville wrote his book Typee based on his experiences in the Taipivai valley in the eastern part of Nuku Hiva. Nuku Hiva was also the site for Survivor: Marquesas, the fourth installment of the popular CBS reality television show in the US.Marquesas Islands
www.charreard.com "
Source photo d'illustration : TV5 monde