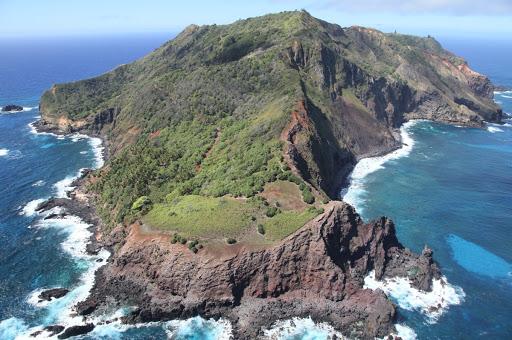 Adamstown is the only settlement on the Pitcairn Islands.

The Pitcairn Islands are the last British Overseas Territory in the South Pacific Ocean.

Of the four islands only Pitcairn is inhabited. At the time of filming there were only 48 permanent inhabitants. Accordings to the World Factbook Pitcairn is the least populous national jurisdiction in the world.

The island is inhabited mostly by descendants of the Bounty mutineers, as retold in many books and films.